There's a wolf in my school!


As you can see, it wasn't true! It was a prank, a hoax, a jolly good laugh! Along with Kate Hansen, an Olympic luger, Mr. Kimmel and his staff had set the whole thing up. Using social media and the public's appetite to believe, this prank became a believable story.

The funny, or sad, thing, depending on your point of view, is that people assumed it was true.

But the overwhelming evidence is that public schools do things that make a positive difference in our communities each and every day.

And people believe them!

As this year winds down to a close I want to stand up and say that public schools have and will continue to do wonderful things for students and communities.

We can't let those who claim they see "a wolf in the school" win. We have to push back and tell them the wonderful things that we see in schools every day.

I see math teachers who dress up in full Holiday regalia to engage students. 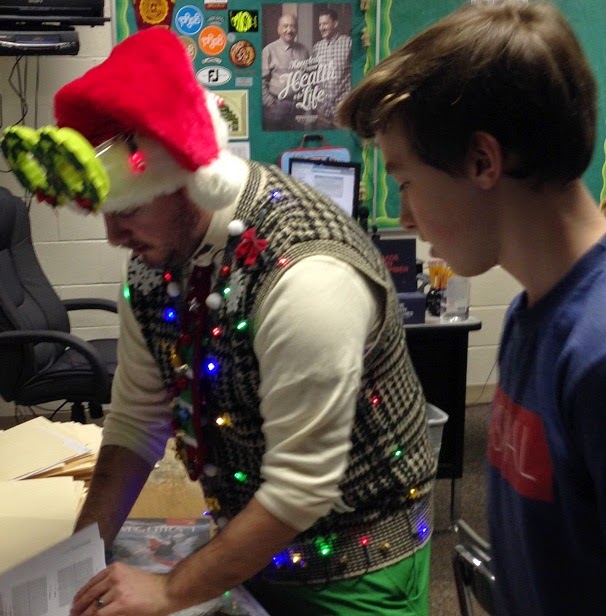 I see coaches give of their time so students can participate in competitive athletics. 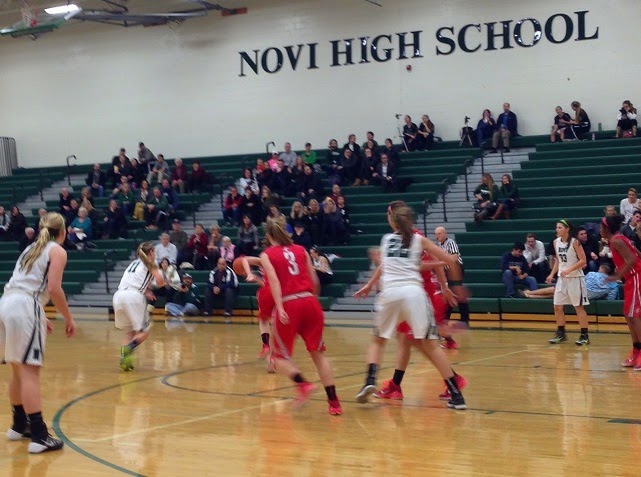 I see teachers in every subject giving time and attention to help students get better, to learn, to grow. 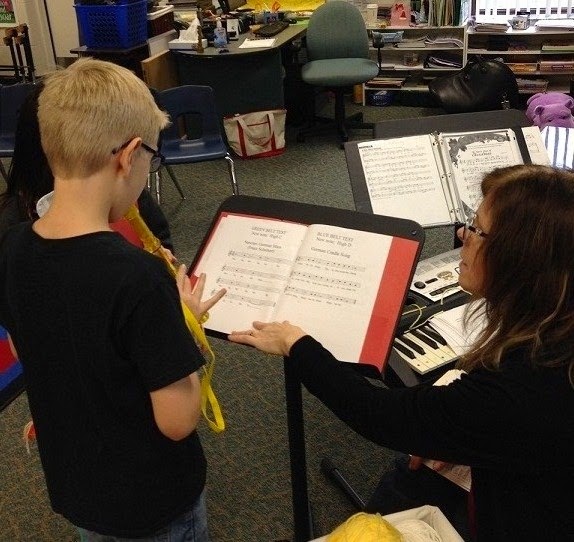 There is a lot going on in the the classrooms on public schools. But there is not "a wolf in the hallway."

Instead of seeing wolves, people need to see the good that is going on in the classrooms and the hallways of our public schools.

Posted by Steve Matthews at 4:41 PM No comments:

What brings you joy?

A young man - still in elementary school - looked up in the teacher's eyes and asked, "What brings you joy?"

A teacher recounted that story to me this week as she asked me, "What brings you joy?"

It is not a question that I ask myself very often. But as I thought about it, I understood that joy surrounds me. 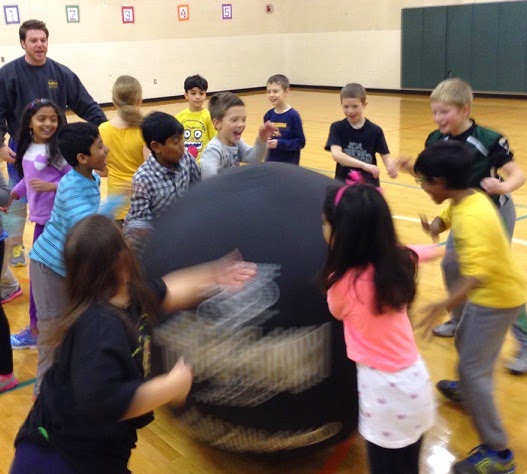 In a variety of places.

With students who are doing a lot of different things. 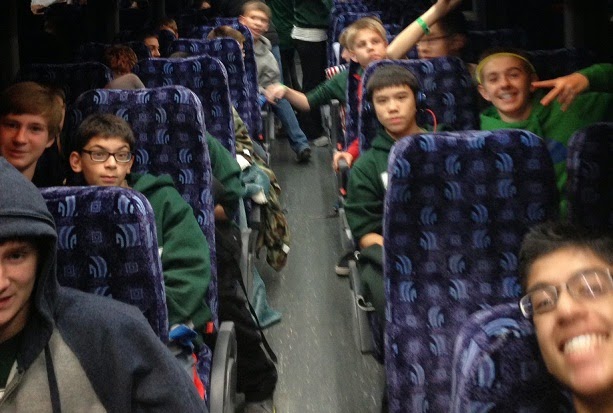 I see joy in the faces of the students in my district. In the faces of the teachers in my district.
But the question is what brings me joy?
My wife, my boys, my walks with Kaya - my dog.
My family, my friends.
Sunrises, sunsets, clear nights when I can sit by a fire.
I find joy in many places and with many people.
When I enter a classroom and see students and their teacher deeply engaged in meaningful work - that brings me joy.
When a teacher bends down to listen deeply and intently to a child - that brings me joy.
When I hear students laugh, when I see students care, when I see students work hard to learn their lesson - that brings me joy.
Joy is something that surrounds me - and yet most days I don't think much about it. I will think about it more often.
A teacher asked me a question, "What brings you joy?"
So I ask you as well - what brings you joy?
Posted by Steve Matthews at 1:45 PM No comments:

Kids are not crops

The New York Times had an interesting article about the rising use of technology in farming. Two sentences in the article struck me:

There is an incentive to grow single crops to maximize the effectiveness of technology by growing them at the largest possible scale.

Technology encourages farmers to move too aggressively toward easy-to-grow and easy-to-sell crops that are more easily measured by instruments, rather than keeping some diversity in the fields.

In education we love our technology.

We also love our ability to standardized our testing routines so that we can measure student growth and achievement.

But, if I am not careful, the focus on being able to demonstrate that our schools make a difference, that students are growing, will lead me, like farmers, to simplify the solutions.

Instead of creating a robust and diverse curriculum, it will be tempting to narrow the curriculum - to focus instead on easy to measure, easy to assess curriculum topics.

But kids are not crops.

Students need to struggle, to be curious, to be allowed to fail, to explore, to chase a passion.

But that is hard to measure.

Students need to be able to talk and write and explain their reasoning.

But that is hard to measure.

It is tempting to maximize the effectiveness of our schools by "growing single crops," teaching only what can be measured.

It is tempting to eliminate diversity and focus on conformity because that can be measured by the instruments that we have.

But kids are not crops.

My challenge is to create a school that has a diverse and rich curriculum, that allows for exploration and failure and the pursuit of passions AND one that can demonstrate to students, parents, community members, and legislators that something good and rich and productive is happening.
Posted by Steve Matthews at 7:56 AM No comments: