Compassion - By action not by proxy

Each year our Novi Middle School students take a trip to Washington DC. As part of that experience we visit the Martin Luther King Jr. Memorial. 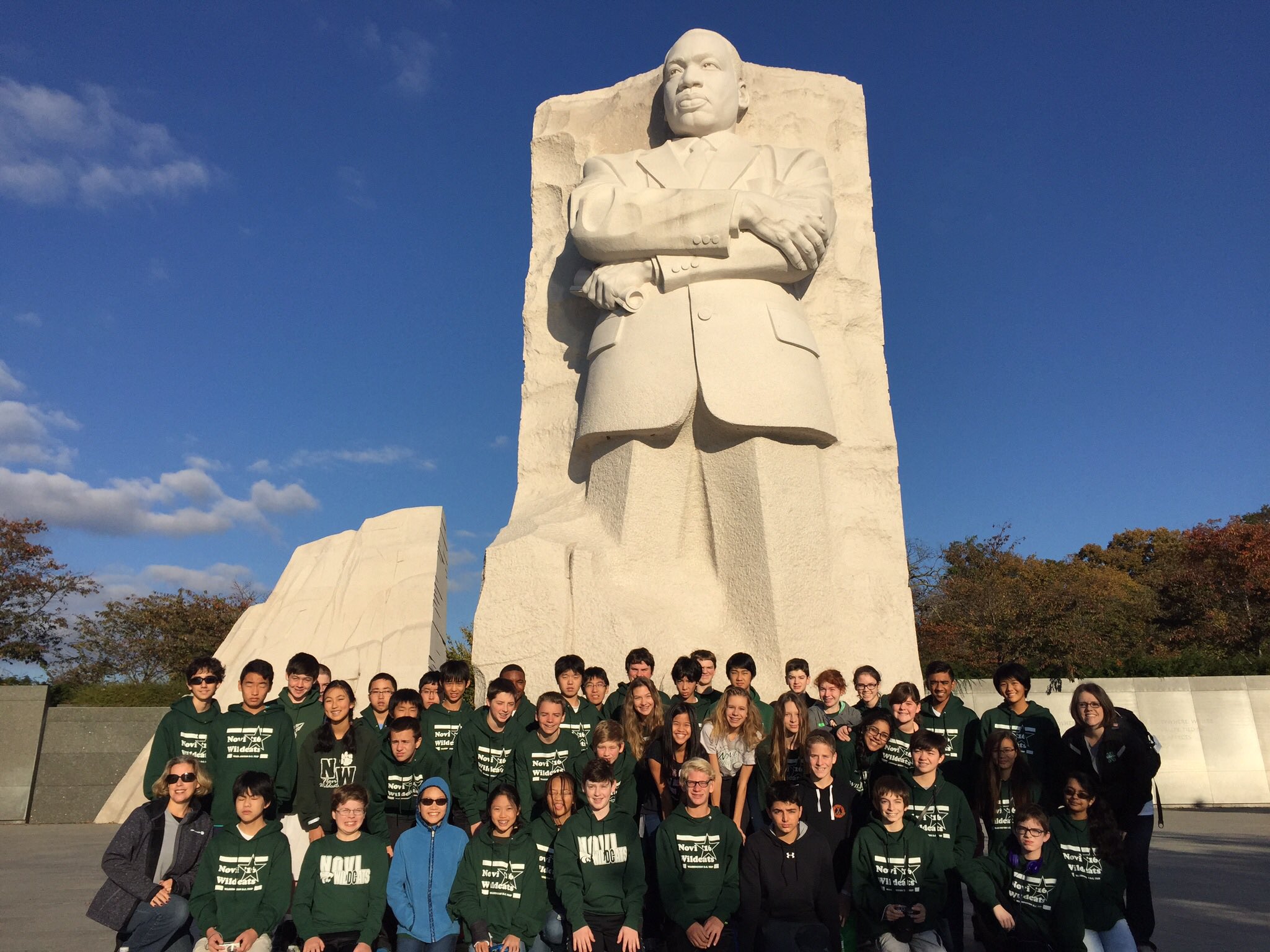 Our students, familiar with Dr. King because of his legacy and his service to our country, have, like most of us, read or at least listened to his great “I Have a Dream” speech, given on the steps of the Lincoln Memorial in Washington DC. On our visit to Washington DC our students visit the Lincoln Memorial and stand in the exact spot where Martin Luther King Junior stood as he looked out on hundreds of thousands of people and uttered those famous lines “I have a dream!” Those words mobilized a generation and today still capture our hopes and our dreams and our best intentions.