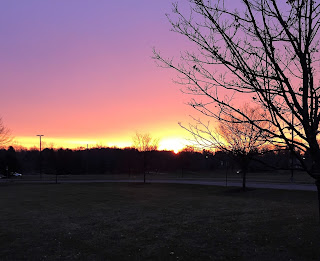 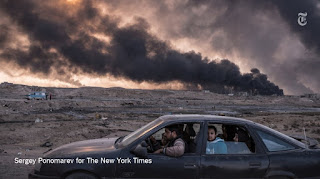 Clearly, I have much for which to be thankful.

As Thanksgiving arrives I cannot not be thankful. My world brings me joy. But I also believe that I have a responsibility to be aware of and to be part of the larger world that I live in. I cannot ignore the ugly and challenging parts of the world even though my particular part of the world is stable, happy, beautiful.

How can I be thankful yet know that many in the world suffer?

I believe I have twin responsibilities. I can appreciate my world. The beauty. The friends. The conveniences. The opportunities.

But I must also find ways to help. Volunteer. Give. Learn. Make a difference.

This Thanksgiving I am thankful for the complicated and tangled world that I find myself trying to navigate through, hoping that I can find ways to make the world better for those close to me and those whom I do not know.
Posted by Steve Matthews at 10:36 AM No comments: Links to this post

But then there are the people who are selfless - who act, it seems, purely for others.

These are the people that I really don't understand!

I was with some of those people for the past four days. Twenty-seven Novi Community School District staff plus the City of Novi Chief of Police served as chaperones for 324 Novi Middle School 8th graders on the annual trip to Washington DC. (I apologize in advance that I don't have pictures of all of the chaperones.) 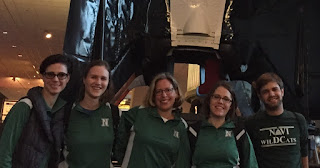 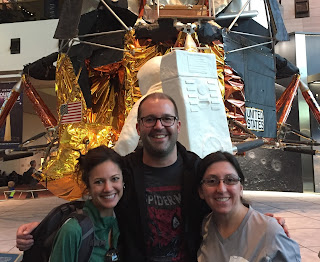 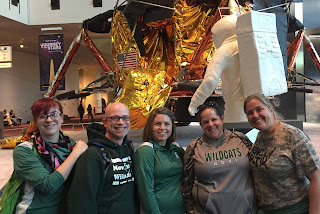 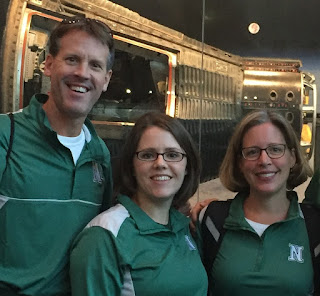 As I sat on a bus surrounded by 8th-grade students I could look around and see three other adult chaperones. There were six other buses in exactly the same position - almost fifty students, four adult chaperones. Each chaperone was responsible for a group of twelve students.

They are 8th graders!

Why do people do what they do?

It is a mystery.

What I know is that I am grateful for adults in our school district and community who care for kids.
Posted by Steve Matthews at 3:12 PM 2 comments: Links to this post

Middle school was, for me, a long time ago. So long ago it was called junior high. I rode my bike to school with Les and Woods and Buddy and Tom.

What the future held we hadn't a clue. Our parents trusted that school would prepare us. Amazingly it did even though our present is so much different that we could have imagined.

Tonight I sit in the middle of 45 eighth grade students. We are on our way toWashington DC. 29 boys in front of me. 16 girls behind. I occupy the demilitarized zone so to speak. I am gatekeeper, peacemaker, guardian.

The parents of the 45 students on Bus 4 and the parents of the other 280 students in six other buses trust that our school will prepare these young children for their future. I believe that we will. Even though the future is hard to see clearly.

My parents and the parents of Les, Woods, Buddy, and Tom could not have foreseen the powerful forces that have shaped our world. Technology, social media, globalization, media, war, terrorism, diversity. The changes have been profound in ways large and small.

And tonight I both hope and plan that our schools will prepare the students on Bus 4 for the future that will transform into their present.

It's now past midnight. Surprisingly Bus 4 is quiet. In this relative calm I can sense the possibilities that lay ahead. Both for tomorrow and the years ahead.
Posted by Steve Matthews at 12:42 AM 1 comment: Links to this post